My name is Ryosei Kurihara and I am the head instructor at Tauranga Brazilian Jiu Jitsu Academy.

I believe training BJJ can have a positive impact on anyone. From improving fitness and physical strength to building self confidence and providing meditative stress relief.

I love sharing the art with anyone that wants to learn and see what BJJ has to offer.

I started my Brazilian Jiu Jitsu journey in 2008 in Hamilton, New Zealand where I earned my blue belt under Pina Simpson of Southern Tribes.

I knew from day one that Jiu Jitsu was what I wanted to do for the rest of my life and I was committed to becoming the best Jiu Jitsu practitioner I can be. To do this I started to seek out the best training I could find.

This led me to living and training all around the world including Japan,  Brazil and England.

I have been lucky enough to train in many world class gyms including Tri-Force in Tokyo, Alliance in Rio De Janeiro and the Roger Gracie Academy in London.

I lived in Tokyo, Japan for 5 years where I received my purple and brown belt under Mitsuyoshi Hayakawa of Tri-Force Jiu Jitsu Academy.

I also spent 5 months in Rio De Janeiro training full-time where I spent most of my time at Alliance Rio led by Alexandre Paiva.

After Tokyo I moved to England where I trained at Mathouse in Reading and the Roger Gracie Academy in London.

After 11 years since starting my BJJ journey, I had the honour and privilege of receiving my Black Belt from Roger Gracie. 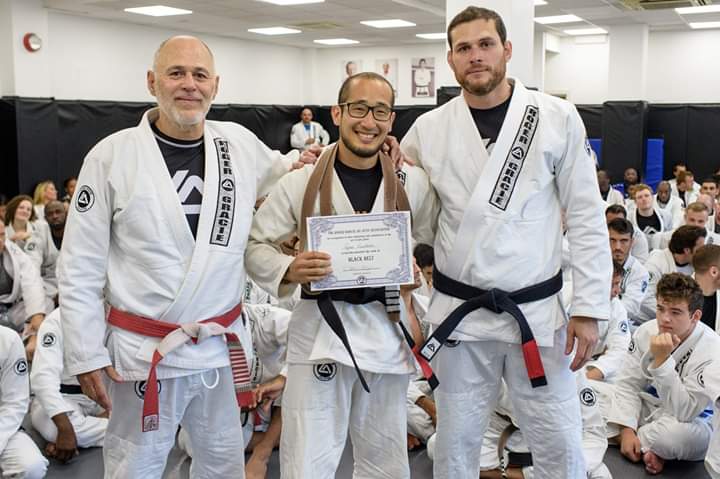 Competition isn’t for everyone and is not required for training Brazilian Jiu Jitsu, but I found competition to be an enjoyable part of the journey.

It helped me test my Jiu Jitsu against more people and find areas in my game that needed fixing and I believe I improved faster due to competing.

During my journey I have been fortunate enough to have had the chance to compete all around the world including in at Tijuca Tennis Club in Rio De Janeiro the home of the first Jiu Jitsu world championships.

I have competed in many tournaments across the world and managed to get on the podium at some big tournaments as well. My biggest accomplishments at Brown belt include 2nd place at the 2019 IBJJF European Championship at Master 1 Brown Belt Feather weight and 1st Place at the 2019 IBJJF British Nationals in Master 1 Brown Belt Feather weight division.

I look forward to competing in the future in some local New Zealand tournaments.

“Jiu Jitsu isn't for everyone, but it's everything for those it's for”

Jiu Jitsu isn't like other martial arts and it can take years to reach the level of black belt. It is an incredibly hard journey but also one of the most rewarding and life changing journeys I have been on. I think the friendships and the Jiu Jitsu community is one the most rewarding aspects of training BJJ. 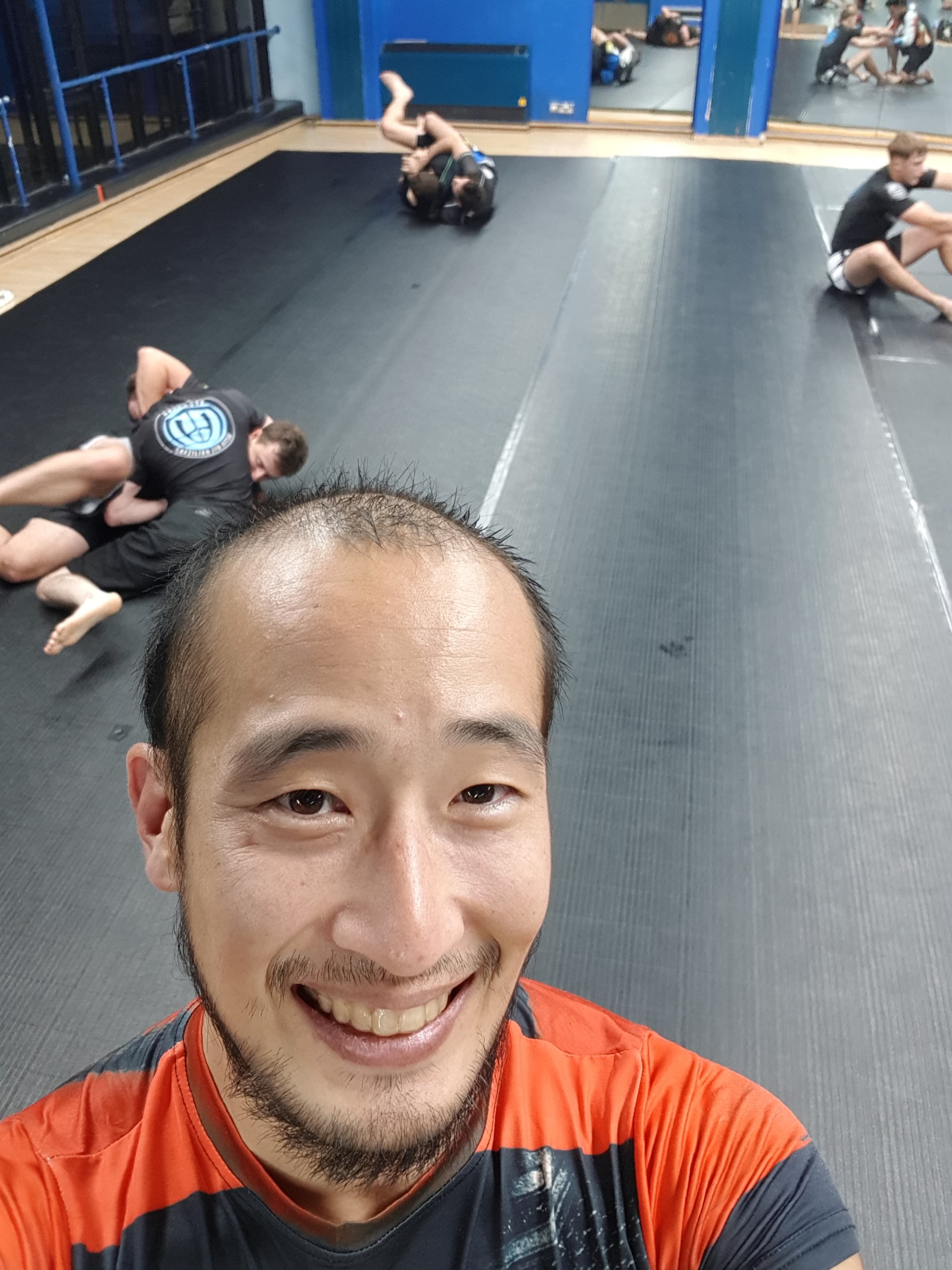